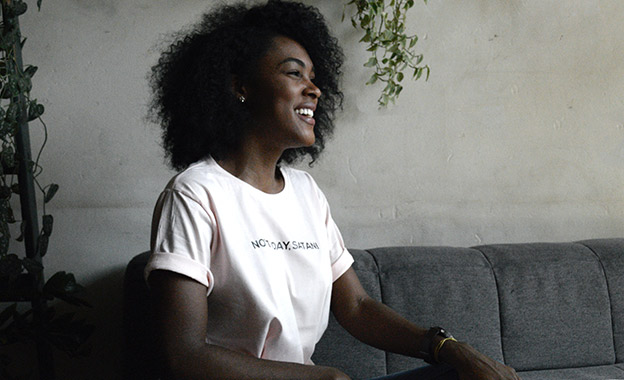 Tech startups in several African countries are doing well, thanks to population growth on the continent, dropping internet costs and rising mobile phone adoption. A growing number of startups has started looking to expand beyond Africa to markets in Europe, America and Asia.

Quartz Africa reports that Paga, the Nigerian mobile money service, announced expansion plans to Mexico and the Philippines as part of a $10 million funding round. Swvl, the Egyptian bus-hailing service, has expanded to Pakistan where it currently operates in three cities. Furthermore, mobile lending app Lidya has popped up in Poland and Czech Republic. Migo, a fintech startup that provides credit-as-a service to large Nigerian companies, is now expanding to Brazil.

Not all efforts to expand beyond the continent’s borders have been successful, the report continues. Mobile money service M-Pesa, “has struggled to export its product beyond the continent despite the best efforts of parent company Vodafone and its subsidiaries, including Vodacom. Twelve years since its founding, the service remains only available in seven African countries.”

A new joint French-African Fund (FFA) was launched with the aim to invest in startups as well as small and medium businesses within Africa and France.

South Africa should encourage entrepreneurship, to build a culture of self-employment and sustainability.