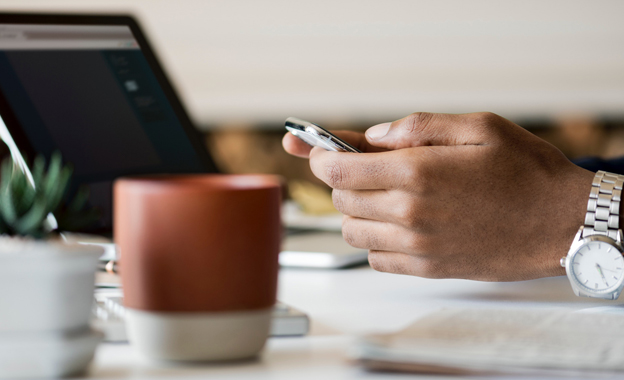 In Kenya, a series of balloons will be launched to beam high-speed Internet access to cover rural and suburban populations. For Alphabet Inc’s Loon this enterprise is to be its first commercial deal in Africa, to be launched with Telkom Kenya.

With more than 45 million people, Kenya’s major cities and towns are covered by operator networks, but vast swathes of rural Kenya are not covered with high-speed internet. The Loon balloon will help change that, The East African reports.

The new technology was first applied to provide connectivity to more than 250,000 people in Puerto Rico after a hurricane last year. The deployment of internet balloons is a first for Kenya. Known as Project Loon, the technology was developed by Alphabet’s X, the company’s innovation lab.

The Loon service uses balloons, which are powered by an on-board solar panel, to provide 4G coverage to rural areas. The Loon balloons float at 18 km’s above the sea level, well above air traffic, wildlife, and weather events.

Kenya and Ajira digital are successful with a program aims to offers 1 million young people digital skills to secure employment.