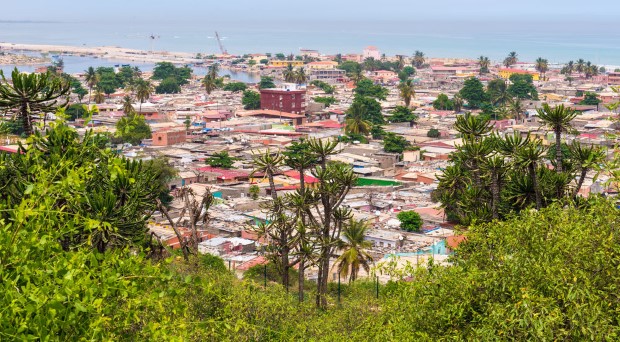 Luanda is the most expensive city for expatriates in the world. It costs more to live in Luanda than in New York, says Mercer’s 2015 Cost of Living Rankings.

VenturesAfrica.com reports about ranking of 207 cities worldwide, based on an assortment of goods and services frequently purchased by expatriates. Luanda has the dubious honor of being most expensive for the third year running. The cost of living in Angola’s city is even higher than that of London and New York.

The Mercer survey shows that expats pay as much as $400 per night for a decent hotel room in the city and up to $75 for a basic lunch in Luanda, Angola’s primary port and major industrial, cultural and urban centre. Angola is currently struggling to fund its budget; growth forecasts have been cut due to falling oil prices.

The five mistakes made in Africa’s business arena

Entrepreneurs and investors often make five common mistakes that should be avoided when setting up a business in Africa.