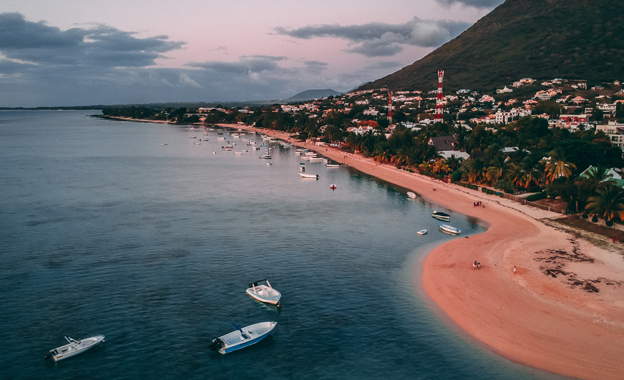 The report states that the island economy has reached this position by having strong economic growth, a stable government, as well as the ability to draw wealthy individuals to do business and live there. Also, the country benefits from its solid financial sector, specialising in offshore banking, fund management and private banking. Mauritius is also widely known for its appealing tax regime, secure ownership rights, and a relatively low barrier to gaining permanent residency.

Number of wealthy Africans to grow fast in next ten years

The number of individuals in Africa with 30 million US dollars in assets is expected to grow 59 % over the next decade, says The Wealth Report 2015.

Mozambique: a magnet of wealth

Mozambique is to be Africa’s fastest growing market for individuals with a net worth of $1 million or more, according to the Africa 2015 Wealth Report.