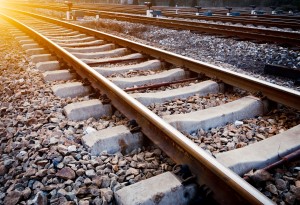 China’s Export-Import Bank is lending Tanzania €6.7 billion to build a railway line that will link the country to Uganda, Rwanda, Burundi and the Democratic Republic of the Congo.

BusinessDay Live reports that the standard gauge railway line can help Tanzania profit from its long coastline and serve growing economies in the landlocked heart of Africa. The construction of the railway line is to start in this financial year.

The new infrastructure is needed not only to help trade with Tanzania’s landlocked neighbours, but also to support the activities connected to the natural gas and oil discoveries in Tanzania.

Africa’s infrastructure investments are dominated by energy projects. The emphasis on electricity generation and transmission in Africa intensifies.