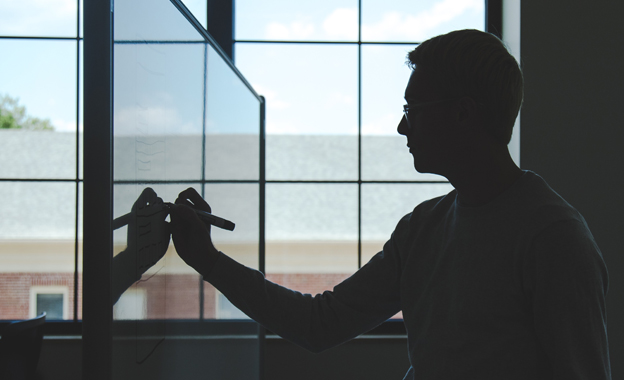 Zimbabwe launches Zimbabwe National Geospatial and Space Agency. According to CNBC Africa, the launch of Zimbabwe’s space agency is part of an extensive plan to boost the country’s economy.

Having a space agency will contribute to the country’s capabilities in agriculture, disease surveillance, infrastructure management, mineral exploration and wildlife conservation, says state-run newspaper The Herald. Another initiative, intended to nourish the local economy, is the launch of a National Critical Skills Audit, aimed at identifying skills deficits and surpluses in different sections of the economy, as well as a National Qualifications Framework, which will regulate educational qualifications in the country.