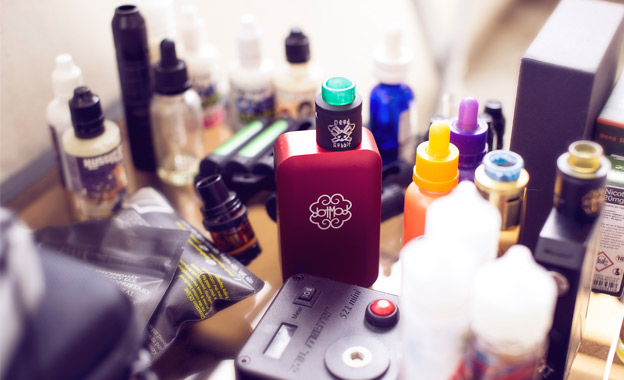 China’s Food and Drug Administration (CFDA) has issued strict new regulations that will have an impact on how cosmetics are marketed in China. From now on, it is illegal to identify a beauty product as having “medical benefits”.

Cosmetics brands such as La Roche-Posay and Vichy have reportedly removed all “medical” terms from their official websites.

According to the new regulation, claiming any medical effect on packaging or in promotional campaigns is now considered illegal. “Specific cosmetic ingredients can no longer be referred to as medical, including the popular skincare ingredient EGF (epidermal growth factor, which supposedly speeds wound recovery)”, Jing Daily reports.

Profits and losses for pharmaceuticals in China

Pharmaceuticals have reported mixed results in the China. AstraZeneca has reported profits, while competitor GlaxoSmithKline is suffering losses.

How to handle mobile marketing in China | Biz weekly

Chinese consumers do more shopping on their smartphones than consumers in any other country. A lot of opportunities for entrepreneurs!