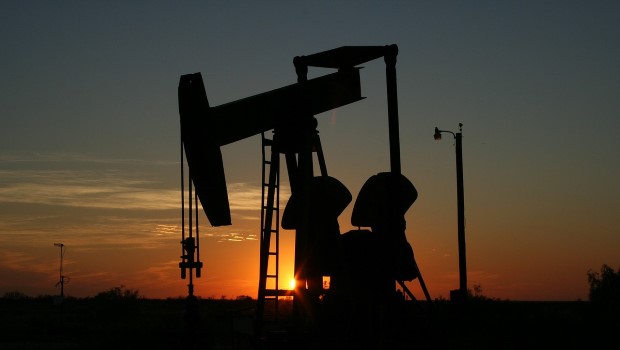 China has taken yet another record from the US, as it is now officially the largest importer of crude oil in the world. In April, China’s crude import increased to 7.4 million barrels per day (bpd) or 200,000 more than the U.S.

Time reports that the news came as a surprise, as the Chinese economy has been slowing for some time now.  American imports dropped by about 3 million bpd in the last decade, mainly thanks to the increase in shale extractions.

China has been the world’s top commodities buyer in a number of categories, like coal, iron and several metals. China also overtook the United States as the world’s top energy consumer in 2010.