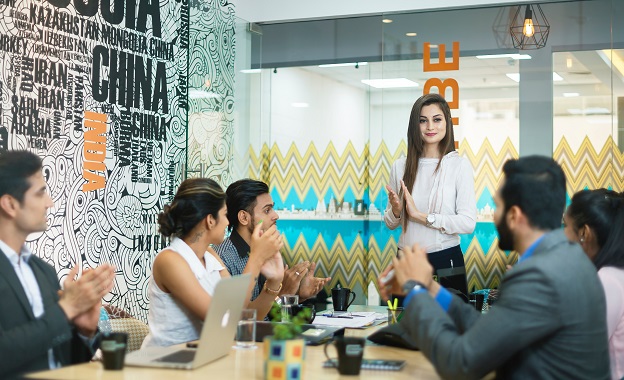 China has ordered that foreign computer software and hardware be removed from government and public offices within three years. The policy is aimed at reducing the country’s dependence on western technology.

Beijing’s new policy is expected to impact western companies such as Microsoft, Dell, HP and Intel. The new directive will deal a blow to American technology companies. The Chinese will start work to replace an estimated 20-30 million pieces of hardware in 2020.

According to a report by The Telegraph, China began building its own operating system to replace Microsoft Windows or iOS in 2013. In 2019, the US banned companies from doing business with Chinese telecommunications company Huawei. Huawei may face similar problems in several European countries.

Chinese inventors have developed a smart window that can ‘catch’ air pollution. The partly transparent window can filter out small particular matter.

Intel to tap into AI opportunities in China