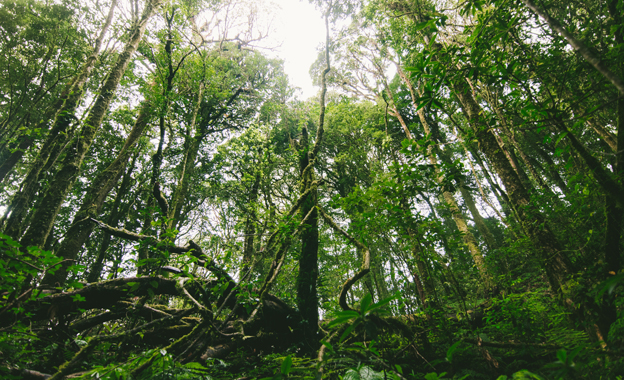 China is making the fight against ecology crime its top priority. In 2018, 15,000 people suspected of crimes related to damaging the environment and natural resources have been arrested.

According to the Supreme People's Procuratorate (SPP), the number of arrests for ecology crime increased 51.5 per cent year-on-year, following strengthened prosecutions in that category.

Procurators also urged restoration of the environment when such cases arise, China Daily reports. For example, more than 85 million trees were replanted. By order of the courts, 5,600 hectares of arable land have been restored, as well as 1,133 hectares of grassland and closed and restored areas that had been used for 519 mines. China Daily reports that offenders were ordered to pay more than 360 million yuan (€47 million) for ecological restoration.

SPP says it is focusing on ecological restoration and restorative justice. Suspects are educated on the damaging consequences of their actions and encouraged to perform restoration actions before an arrest, trial and sentencing, he said.

Air pollution in Chinese cities is driving middle and upper class Chinese to move to other, less polluted places or even to a different country.