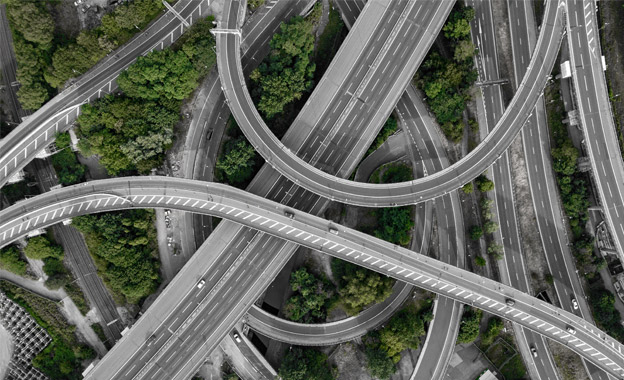 The South China Morning Post has highlighted the top ten projects by expected investment value that China has approved since the start of 2018, each costing over 50 billion yuan (€6.5 billion):

2. Intercity Railway along the Yangtze River in Jiangsu province

How to take cars of the road in China

After decades of unprecedented growth in car ownership, Chinese cities are struggling to discourage driving to deal with air pollution.