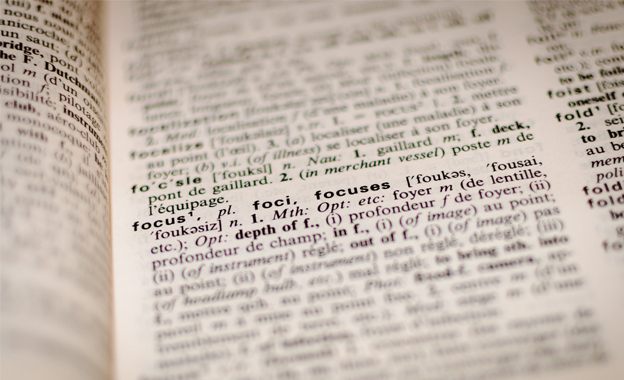 Doing business with the Chinese has unexpected effects on English language. A well-known Chinese-English (also known as Chinglish) phrase has been included in the latest version of the Oxford English Dictionary: ‘add oil’.

‘Add oil’ is a popular Chinese phrase that is now officially accepted in English language. The phrase literally means ‘inject petrol to an engine’ and is often used in China to motivate and support people. “Chinese often speak it loudly in games and competitions to encourage participants”, China Daily reports. “The Oxford dictionary entry identifies "add oil" as a translation of Cantonese "ga yau," and cites that the Hong Kong English use of "add oil" can be dated back as early as 1964.”

Other Chinese phrases that have been included in the OED, are ‘guanxi’ (personal connections that aid business) and ‘lucky money’ (cash given in red envelopes).

The business of exploring east and west

Globi connects high school students in Europe and China, including meaningful and in-depth intercultural experiences for pupils in the age of 14 to 18.

How to set up a business in the Shanghai FTZ