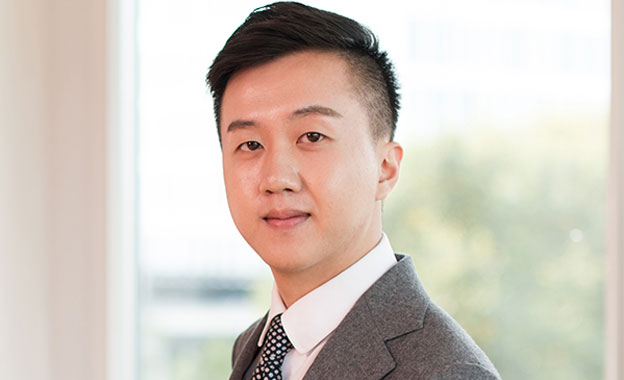 China has launched new tax legislation that has become known as the Individual Income Tax (IIT)law. It changes the way tax residency of foreigners in China is calculated. The law may bring big changes to the expat wallet in China. Club China Helpdesk asked Qian Gu, legal adviseratBuren, Legal, Tax, Notary in Amsterdam to clarify the effect of the new law. Will expats in China need to pay up? And what is the ‘Six Year Rule’ and how will it serve expats?

Becoming a ‘tax resident’ in China is something that most expats would like to avoid, as their worldwide income will then be subject to Chinese IIT. The new IIT Law adjusts the individual tax residency threshold from 1 year to 183 days, and therefore expats now will be deemed as tax resident for accumulated 183 days of stay in China in a tax year, rather than 365 days. Fortunately, the so-called ‘Six-Year-Rule’, superseding the previous ‘5-year-Rule’, shall still give rise to the possibility of tax exemption to your global income. Time to ask Qian Gu, Legal Advisor at Buren, Legal, Tax, Notary for some guidance and advice.

Mr Gu, let’s start with the most often-asked question: what is the 'Six-Year Rule'?

A foreign individual who has no domicile but has resided in China for accumulated 183 days within a tax year will be deemed as a tax resident in China. If a foreign resident holds the tax resident status for 6 consecutive years, their income sourced both domestically and overseas shall be subject to individual income tax in China.

However, if the accumulated days of residence for a foreign individual in China in any of the previous six years are less than 183 days or their single departure outside Mainland China in any point during the 6 years is more than 30 consecutive days, their overseas income will be exempted from individual income tax.

How can one’s tax position change as a result of the new legislation?

“Indeed the clarity of the “6-year-rule” with respect to the tax exemption period shall have a major impact on non-domiciled expatriates residing in China. This is because it concerns whether your income earned outside of China would need to pay individual income tax (IIT) to Chinese tax authority. One of the major spotlights and incentives is that since the calculation of the exemption period starts running from the year of 2019, the tax clock for all the expatriates will be reset to zero including those who have been in China for consecutive 6 years by 2019. That is, for example, a non-domiciled expatriate Mr. Ruben came to China for work in Jan 1, 2013 and continued to stay in China up till now, during which there is no single departure outside Mainland China for more than 30 consecutive days in any year. Given Mr. Ruben’s circumstance, by 2019 his tax resident status has continued for 6 consecutive years, and therefore his global income will not be eligible for Chinese IIT exemption. However, due to the tax period before 2019 all reset to zero by the introduction of new rule, Mr. Ruben’s global income can be exempted from Chinese IIT for another 5 years starting from 2019 without any departure from China for interrupting the calculation purpose (but a departure in the 6th year, 2024, for at least a consecutive 30 days is necessary).”

“As an expatriate living in China, if you have overseas sourced income and do not want to pay Chinese IIT for such oversea sourced income, it is suggested to avoid subjecting yourself into a tax resident for 6 consecutive years in China. You can interrupt the calculation by leaving Mainland China for more than 30 consecutive days in any of the year of stay, the calculation will then run anew. For example, a non-domiciled expatriate shall at least leave Mainland China once for more than 30 consecutive days before 2024. This action can be repeated every six years for tax exemption purposes. A practical ‘do’: expats are advised to keep good record of their entry-exit stamps, since they will be decisive when calculating 6 years or a tax break of 30 days.”

Buren, Legal, Tax, Notary is an internationally oriented corporate law firm with offices in Amsterdam, Beijing, The Hague, Luxembourg and Shanghai. The firm's 70+ lawyers, notaries and international tax lawyers providing a full range of services to domestic and international clients who conduct business nationally and globally.

The different financial challenges of expats in China