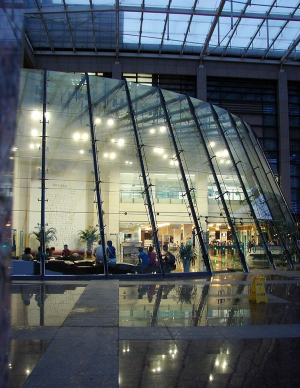 The number of countries and regions where Hangzhou’s international students originate from grew to 171, seven more than in 2013.

Most international students in the Hangzhou region come from South Korea, the United States, Indonesia, Thailand and Britain.

Image by Constantboat, via Wikimedia Commons

Bizcations – How to Spend Your Night in Hangzhou

Club China shows you why Hangzhou is one of China’s favorite cities in its Bizcation series. So, close the laptops early and go a night out in Hangzhou.

Bizcation: Reasons to extend your stay in Hangzhou

What to do when you extend your business trip in Hangzhou? Get out and enjoy the beautiful surroundings of Hangzhou and Zhejiang Province.