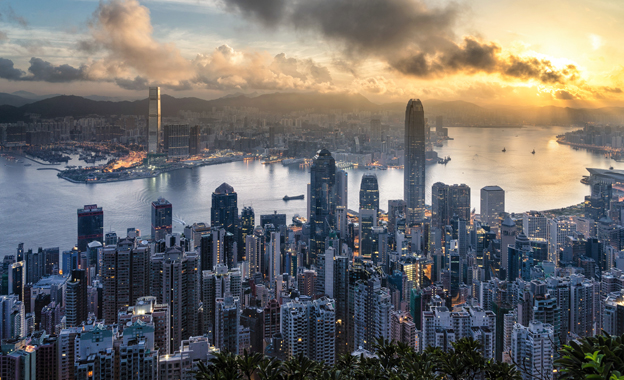 Hong Kong office rents are the highest in the world and will continue to rise further. While firms are moving out of Hong Kong’s Central district in search of cheaper accommodation, experts expect the boom to continue.

One of them is Raymond Chow, executive director for commercial property at Hongkong Land, the largest office landlord in Central district. In a report on South China Morning Post, Chow says: “Hong Kong is Asia’s key financial centre, and Central is still the city’s most important financial district.”

This summer, the area was ranked the world’s most expensive office location for the third year by global commercial real estate firm CBRE. Office space there now costs US$306 per square foot, 30 per cent higher than the second highest area, London’s West End.

According to Chow, office space in Hong Kong’s Central district will continue to be expensive (or will cost even more in future) because it remains the home to the city’s most influential institutions such as the Securities and Futures Commission, The Stock Exchange of Hong Kong and Hong Kong Monetary Authority. Hong Kong Land is the largest landlord of commercial properties in Central. Chow: “We haven’t enough space, and so rents will only move up further.”

Hong Kong, the new home of the ultra-rich