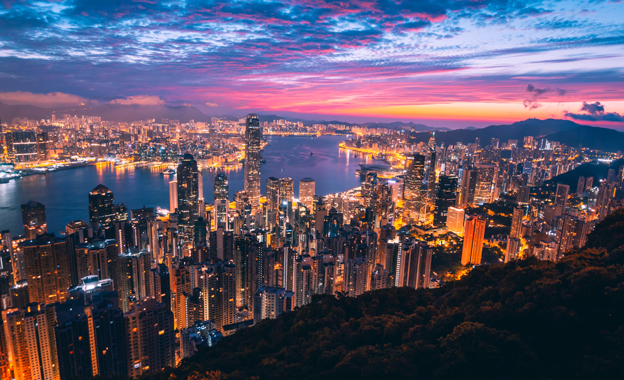 If you want to sell your product to the ultra-rich of the world? New York used to be the place to be – but today it is Hong Kong. The city has surpassed New York as home to the world’s biggest population of ultra-rich people, says research firm Wealth-X.

The economic development of Asia has made a lot of people extremely wealthy. Most of them live in Hong Kong, that now has highest population of people worth at least US$30 million. HK has 10,000; New York 9,000. Tokyo came third, before Paris and London.

Asia saw the fastest growth, driven by mainland China and Hong Kong, South China Morning Post reports. Of all ultra-rich in the world, 35,000 are women, a record-high share of nearly 14 per cent, the study found. While Hong Kong topped the city rankings, none of the mainland China cities made the top 10. The report: “That is because China’s wealthy are widely dispersed, illustrated by the fact it was home to 26 of the 30 fastest-growing cities for the ultra-rich.”

Macau to become the world’s richest place on earth

Macau is on its way to become the richest place on earth. The IMF predicts that by 2020, the city will have the highest per-capita gross domestic product.

Pony Ma (Tencent) is the richest man in China

Not Jack Ma (Alibaba) or Wang Jianlin (Wanda Group) but Pony Ma, chairman and CEO of China’s internet giant Tencent is the richest man in China.