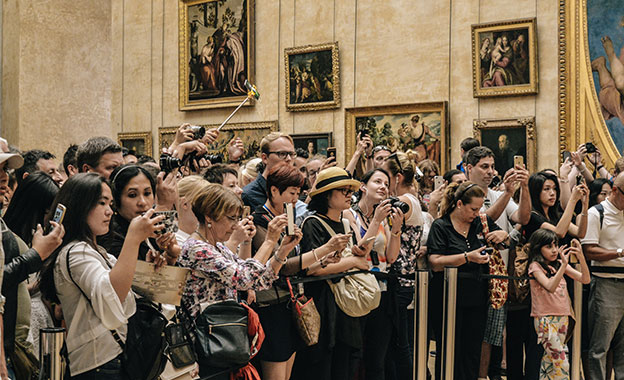 There is good news for Europe’s ‘second-tier’ tourist destinations. Among Chines tourists, there is a growing trend to venture beyond Europe’s greatest hits and into the hidden corners of the continent.

According to a recent survey by Ctrip.com International, European travel accounted for about 11 percent of all Chinese outbound tourists in 2018, making it the second most popular continent for travelers after Asia. The Americas only attracted 4 percent of Chinese outbound travelers last year, reports Jing Daily.

According to the 2018 Europe Travel Report, co-produced by the China Tourism Academy (CTA), customized itineraries and tours to Europe increased no less than 147 percent year-on-year, with the average cost of such trips reaching $373 (RMB 2,500) per person per day. Almost 80 percent of its customers booked 4- or 5-star products for their trips.

As Chinese travelers tend to spend a lot of money on shopping, retailers in Europe, such as La Rinascente in Italy and Galeries Lafayette in Paris, have been at the forefront of accepting Chinese mobile payment options like Alipay and WeChat Pay.

Chinese tourism on the up | Biz weekly

Chinese tourism is now the largest outbound tourism. By 2020, 200 million Chinese will visit the tourist destinations of the world

Shanghai is developing ‘Red Tourism’, focused around 400 sites that have been historically important to the revolution and to communism in China.