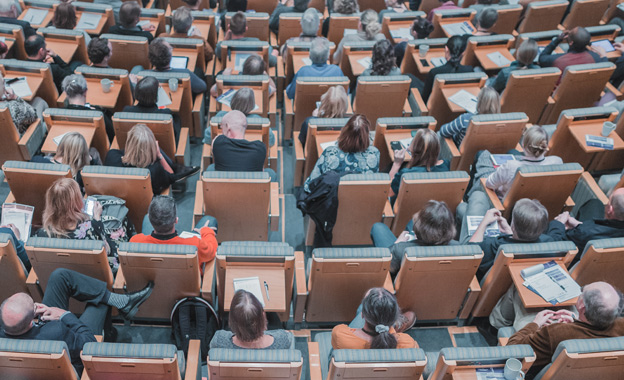 Chinese regions are outbidding each other in their efforts to attract foreign talents. The latest incentive to lure foreign professionals to live and work in China comes from Jiading District in the greater Shanghai region.

Jiading District is offering up to 5 million yuan (€664,427) in bonus money for overseas talent to settle in the region. This is by far the largest such bonus offered in any incentive program.

Shine reports that Jiading’s earlier attempts to attract top foreign professionals have been rather successful; four Nobel Prize winners have established research projects in Jiading since 2015. One of them is Aaron Ciechanover, the Noble Prize winner in chemistry in 2004. He has set up a cell therapy center in the district to look for affordable cancer treatment.

Earlier on, the Chinese government announced it is offering 10-year visas to 'high end talent' from abroad to work in the country. The multi-entry visas will be valid for between five and 10 years, according to state media. Technology leaders, entrepreneurs and scientists from in-demand sectors are among those eligible to apply.

The ‘created in China’ motto is taking shape in Shanghai, as a new business park for start-up companies opened for business in the city’s Minhang District.

Shanghai wants to be the king of tech innovation

Shanghai is polishing up its image as an international tech innovation magnet, as Google has chosen Shanghai to hold Demo Day.