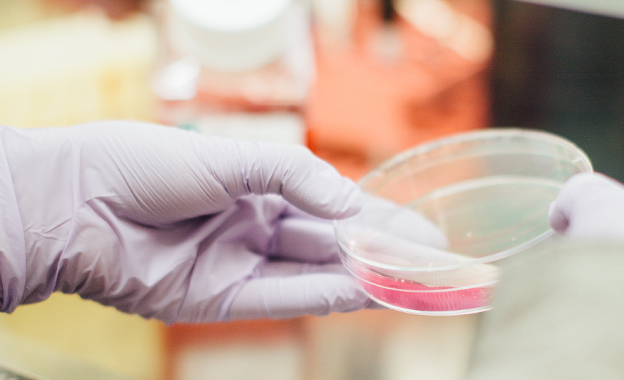 China is in a public health crisis, after a Chinese drug maker was found supplying substandard vaccines that were given to babies. The Jilin Food and Drug Administration revealed the safety scandal concerning vaccines against three infectious diseases – diphtheria, whooping cough and tetanus.

According to a report by the South China Morning Post, Changchun Changsheng Bio-technology in Jilin has sold 252,600 substandard DPT vaccines to a health care agency that is in charge of public health in a province of about 100 million people.

The crisis started after the state drug regulator uncovered data forgery at the company’s production of about 113,000 rabies vaccines. The State Drug Administration revoked the company’s licence to produce the rabies vaccine and has said it may launch a criminal investigation.

Changsheng Bio-tech is the latest company in China’s pharmaceutical industry to be found producing vaccines that are not up to standard. In 2017, vaccine maker Wuhan Institute of Biological Products, had sold 400,520 inferior DPT vaccines to Chongqing and Hebei.

Starbucks in China is not focused on coffee, but on creating a ‘third-place’. Creating a spot where business can be conducted and people ca