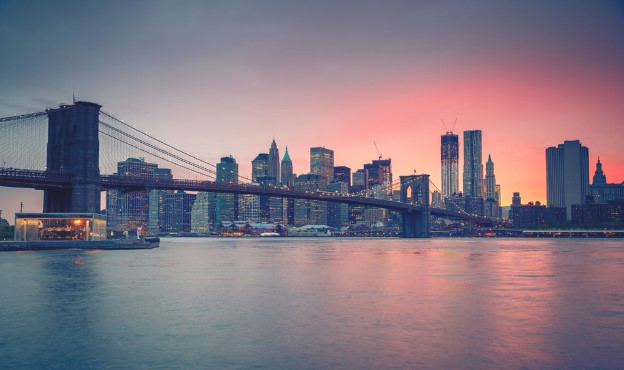 As the leading airline on the Paris-New York route, Air France is continuing to increase its capacity between the two cities.

Starting on 12 December 2022, the airline will operate a year-round, non-stop daily service between its hub at Paris-Charles de Gaulle airport and New York-Newark Liberty (EWR), the second largest international airport to serve the New York metropolitan area, located approximately 18 miles away from Manhattan.

This daily flight marks the return of Air France to Newark, a historic destination served by the airline with non-stop flights until 2012. It will come in addition to the “shuttle” service introduced between Paris-Charles de Gaulle airport and New York-John F. Kennedy airport with 6 daily flights operated by Air France and 2 by its Skyteam alliance partner Delta Air Lines.

Details of the flight schedule and fares are available at airfrance.com.

This flight schedule is subject to change and remains subject to obtaining the necessary government authorisations.

Air France has revealed the first destinations of its winter schedule and will increase its flights to Lapland.

Air France is offering a new comfort kit to each of its La Première customers. Air France has teamed up with the French beauty brand Sisley.