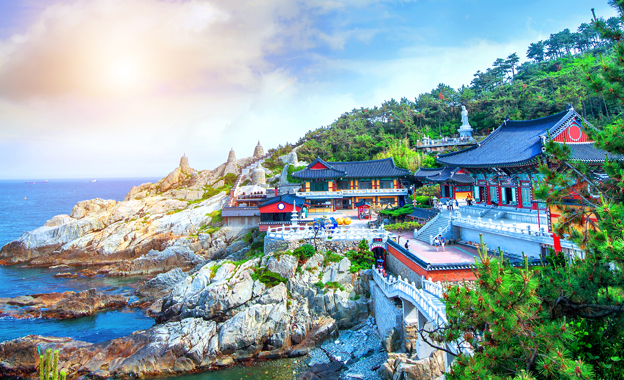 Arriving at an international airport, with a layover of five, eight or even twelve hours? Are you going to an airport lounge and work – adding to your fatigue? Why not get adjusted to the new time zone and take advantage of the city tours that many airports offer!

The practice of offering free city trips is very much alive in Asia, BusinessInsider reports.

Changing planes, but first: a dip!

At some airports, a long layover can be boring. Check out Singapore Changi Airport’s Aerotel for som