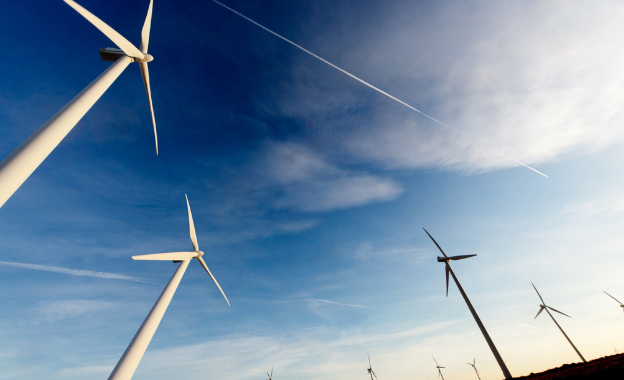 The Royal Schiphol Group is the first airport group to run its operations exclusively on locally produced wind power. Together, the airports consume around 200GWh, which is comparable with the consumption of 60,000 households – about the size of the city of Delft.

The first new wind farm that will generate power for Royal Schiphol Group is Eneco’s Vianen park, which will be operational from January 2018. More wind farms will follow. Until the new wind farms are constructed, the power will come from existing sustainable energy sources in the Netherlands.

Schiphol’s energy supplier Eneco states that it is "crucial for the energy transition that business — by far the largest energy consumer — achieves sustainability.” Eneco CEO Jeroen de Haas insists that companies “like Royal Schiphol Group are aware of new sustainable production and thus set the tone for the others.”

The Element brand now has its first hotel in The Netherlands.

If you are sustainable business traveller, you may want to consider Eco Hotels UK Plc.

Spending a night at KLM’s home base Amsterdam Airport Schiphol will become even more attractive.