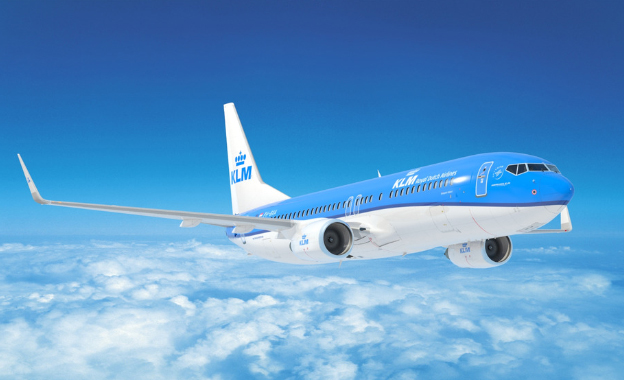 KLM welcomed a record 32.7 million passengers aboard its flights in 2017. The greatest rise was in Europe. The high passenger growth led to a record load factor of 88.4% over the year as a whole, which is 1.2% higher than in 2016.

“In 2017, KLM was able to expand its network by 15 destinations to meet its customers’ needs. This brought the total number of KLM destinations to 165 worldwide. The KLM Group as a whole welcomed 41.6 million passengers aboard its flights in 2017, significantly exceeding the target of 40 million. This is a marvellous milestone and I am sincerely grateful to our passengers and our customers.”
Pieter Elbers - KLM President & CEO

At KLM Cargo, traffic fell by 0.6% over 2017, against a 0.2% decline in capacity. This caused the load factor to drop 0.3%pts. However, a positive trend has been seen in recent months and a degree of recovery in the cargo market.

The joint Air France KLM Traffic Results of December 2017 are available on this website.

KLM brings three leading chefs together at the Okura

KLM will be extending its relationship with three leading chefs who have been contributing towards the superior quality of meals served on board.

KLM Royal Dutch Airlines will operate a direct service to Fortaleza, Brazil, from May 2018. It will be KLM’s third destination in Brazil.