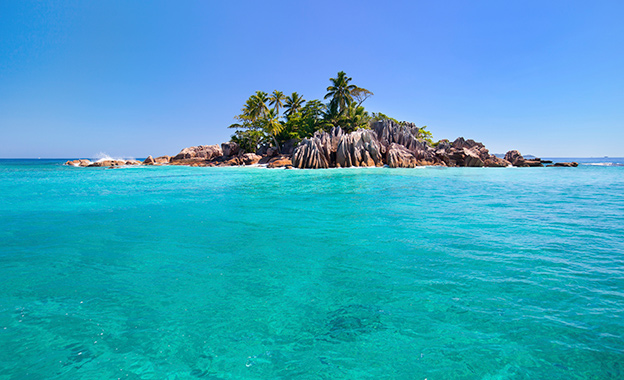 In 2018, the group is continuing its growth strategy and offering 314 destinations to 116 countries including 78 new services this summer throughout its network.

On its long-haul network, Air France-KLM will operate 9 new services** -

In the United States, Air France will resume service to Seattle with 5 weekly flights by Boeing 777-200. The Atlanta - Pointe-à-Pitre service launched during the 2017-18 winter season will be prolonged throughout the 2018 summer season. Detroit and Boston will be operated by Boeing 787 until 17 June. KLM Royal Dutch Airlines is increasing its services to Minneapolis, San Francisco and New York. One frequency a week from Amsterdam will be added to both the Minneapolis and San Francisco routes, taking the weekly frequency of KLM flights to 4 and 11 respectively. The KLM frequency to New York will increase by 6, taking the weekly total of roundtrips between Amsterdam Airport Schiphol and New York to 20.

- Central and South America and Caribbean
In Brazil, KLM and Joon are launching new services to Fortaleza on 3 May 2018. KLM will operate 3*** direct flights a week between Amsterdam Airport Schiphol airport and Fortaleza by Airbus A330. Joon will operate a twice weekly service between Paris-Charles de Gaulle and Fortaleza by Airbus A340. This new route will offer a third Brazilian gateway for the Group with its partner GOL Linhas Aéras Inteligentes, in addition to Rio de Janeiro and Sao Paulo, with 6 new routes beyond Fortaleza operated on a code-share basis. KLM will offer an additional 333 seats per week to Rio de Janeiro, representing an increase of 18.2%, thanks to an additional weekly flight. The Group will thus offer its customers 2 daily flights to/from Europe with KLM on departure from Amsterdam Airport Schiphol and with Air France on departure from Paris-Charles de Gaulle.
In Costa Rica, Air France will extend its service to San José throughout the summer season with 2 weekly flights.
In Argentina, Colombia, Chile and the Caribbean, KLM is increasing its weekly seat capacity by 20% on departure of Amsterdam Airport Schiphol: An additional flight to Buenos Aires and Santiago, takes KLM’s weekly frequency on this route to 6; an additional flight to Bogota and Cartagena, takes KLM’s weekly frequency on this route to 4; and an additional flight to Aruba and Bonaire takes the total weekly frequency on this route to seven. And, 2 new weekly circle flights between Amsterdam Airport Schiphol, St Martin and Curaçao will increase KLM’s weekly frequency to Curaçao from 7 to 9. Air France will operate one of its Boeing 787 to connect Paris-Charles de Gaulle to Bogota as from 22 April and 2018. To St Martin, Air France will operate 2 weekly services on departure from Paris-Charles de Gaulle by Airbus A330.

On its medium and short-haul network, the Group is expanding its offer of destinations and connections with 45 new services**.
Throughout the 2018 summer season, the Air France-KLM group will offer 18 new services** on departure from the main hubs and regions -

Joon will continue its growth on the medium-haul network. Air France will entrust 4 additional destinations to Joon on departure from Paris-Charles de Gaulle -

Transavia will develop its network from all its bases in France (Orly, Lyon and Nantes) and the Netherlands (Amsterdam, Rotterdam and Eindhoven) with 24 new services**:

In 2018, Air France and Babette de Rozières continue to celebrate fine creole cuisine on board flights on departure from Caribbean