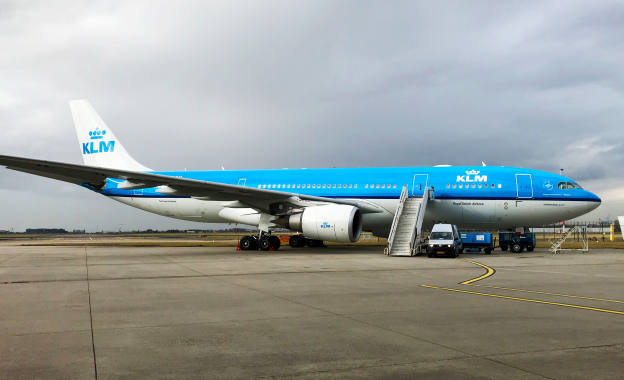 KLM last week introduced its first Airbus A330-200 with a fully renewed cabin interior. In addition to a whole new design, all seats in World Business Class have been converted to full-flat models, with a brand-new inflight entertainment system. By November 2018, KLM will have converted all seats in World Class Business to full-flat models. Economy Class seats have also been replaced and a new inflight entertainment system has been installed. The renovated A330-200 (registration PH-AOD) operated its first flight to Abu Dhabi.

New Economy Class interior
The Economy Class cabin of the A330-200 has also been totally renewed. Apart from new seats, the cabin has been equipped with a new inflight entertainment system, as well as new carpeting and curtains. The Air France Boeing 787: 10 destinations to explore the world!

Air France has already taken delivery of two Boeing 787s & will receive three more by the end of the year. They will serve 10 destinations around the world

KLM welcomed a record 32.7 million passengers aboard its flights in 2017. The greatest rise was in Europe.