A mojito and a Cuban cigar for Pierre Savary 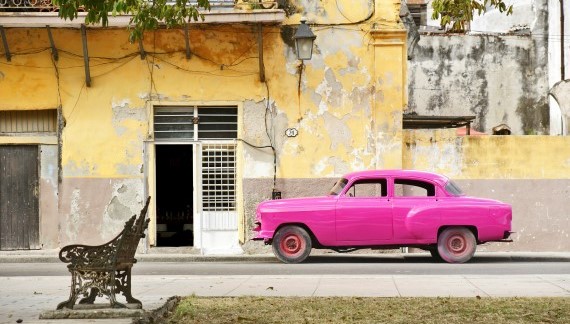 Secretly smoking his father’s Havana cigars in the loft of his home left Pierre Savary with a fascination for Cuba. Sharing his dream with BlueBiz about visiting Havana with AIR FRANCE KLM has won him two tickets. Pierre, a Frenchman currently living in Tokyo, will be taking off for Havana soon! 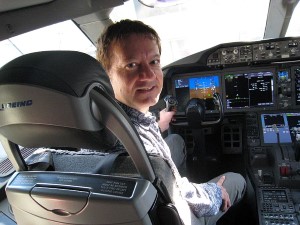 Pierre Savary (55) is the founder and General Manager of Current Japan, a company just outside Tokyo that markets and sells electrical engineering products from the US and Europe in Japan. Recently Pierre received the BlueBiz special birthday email with our congratulations. He immediately responded to the challenge we gave him to share his strongest travel dream.

His response: “I want to spend my next birthday in Havana to smoke a big and smelly cigar, to learn how to dance salsa at last and to board a vintage taxi than can be seen nowhere else. In short, I want to be part of the movie being shot in real life there.” 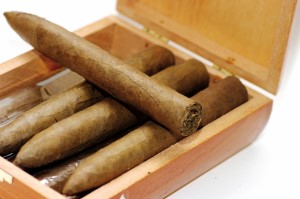 After receiving the good news about winning two return tickets from Tokyo to Havana, Pierre explains: “At the age of 12 years old, I stole 2 Cuban cigars from by dad’s box together with my brother. We smoked them and needless to say, we were both sick and of course our parents found out about what we had done. Thirty years later, I still appreciate a good Havana cigar with a cognac. I’d love to smoke a real one in Havana, but this time I’d like a real mojito to go with it.”

Pierre’s travel dream will come true. And surely, he will also spot some of the wonderful vintage taxis that Cuba is known for. Who knows, maybe his dream comes true to rent and drive a vintage car on Cuba. But we are not so sure about learning the salsa. As Pierre explains himself: “I once entered a Salsa dance lesson in Japan. The event made me aware that I am the most lousy dancer in Tokyo. The Cuban teachers at the school were not shocked at all. No problem, be happy and lets dance!”

So whatever his goals in Havana are, we wish Pierre – possible accompanied by his daughter Monika – a great trip to Havana. Do send us a postcard!

How can you win?

The BlueBiz Birthday Campaign offers a wonderful opportunity to win free tickets. If you are a member, you will receive a special birthday email. When you open the mail, watch the personalised video and join the competition. Be creative and add a little humour when you tell us where you would like to go. Come up with a funny, romantic, adventurous or otherwise interesting reason and you could win two AIR FRANCE KLM tickets to your favourite destination!

The BlueBiz birthday winner of April is Michael Espinho from Belgium.

BlueBiz Birthday Campaign – we have a winner!