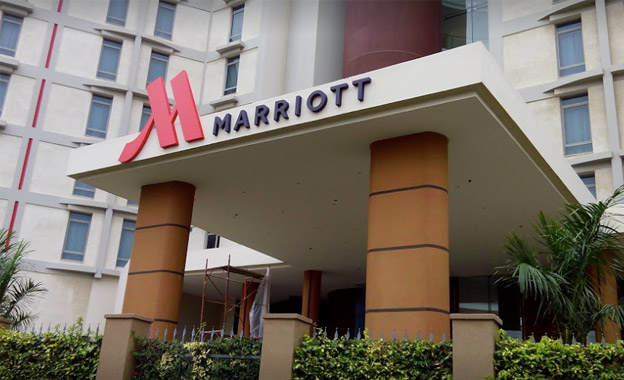 With the opening of a hotel in Accra, Marriott hotel group makes its debut in West Africa. The new Accra Marriott Hotel is strategically located in the heart of Airport City, opposite the Kotoka International Airport.

The hotel is just a few kilometres outside of the central business district providing easy access to major businesses, government offices and well-known city landmarks. The hotel has 208 well-appointed rooms, three dining venues, 800 square meters of meeting space, a pool and a fully equipped fitness centre.

Marriott International is now the largest hotel company in Africa, with a total of 160 hotels.

Find out about the world’s tallest hotel: the JW Marriott Marquis Hotel Dubai.