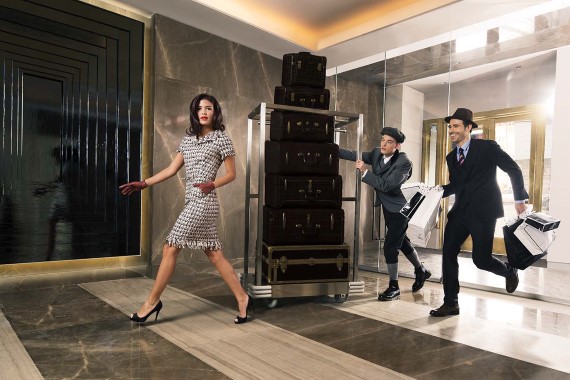 The Knickerbocker is located on 42nd and Broadway, with views of Times Square. An important part of the work to revive the Knickerbocker building was the restoration of the hotel's beautiful Beaux-Art façade. The Knickerbocker Hotel now offers 330 bedrooms, including 31 suites, a cigar lounge and a restaurant that is managed by celebrated chef Charlie Palmer. One of the best features of the hotel is the 2,286 sq meter rooftop bar.

The hotel has a rich, but short history. It was built in 1906 by John Jacob Astor IV, son of one of America’s wealthiest families. The Knickerbocker hosted the world’s biggest names in entertainment, politics, culture and high society in the earliest years of the 20th century. It was the place to be for local dignitaries. Its legendary barroom became known as ‘The 42nd Street Country Club’. The hotel closed in 1921 after a period of decline. Since then, various companies – including Newsweek magazine – used the building as office space. 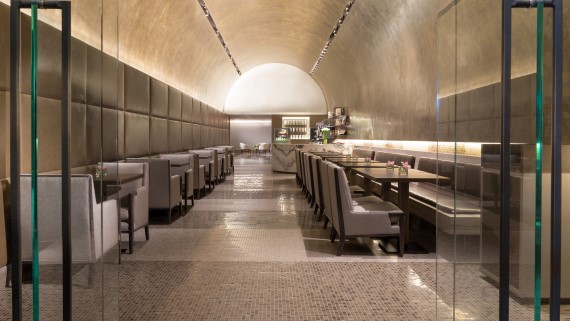 Lenox Hill versus Financial District – expensive to cheap on Manhattan

If you are looking for an affordable hotel room on Manhattan, try the Financial District.

Take a BLADE to Manhattan

Hyatt has just opened its 9th hotel in NYC – right in the middle of the Herald Square neighbourhood.