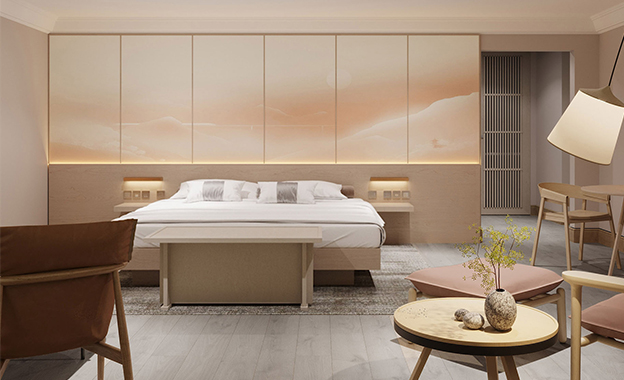 Akatoki means ‘sunrise’, ‘before dawn’ and a new beginning. The new hotel offers a five-star hospitality with service inspired by Japan. The Prince Akatoki features 82 rooms and suites, a dining restaurant that will serve breakfast lunch and dinner with a clear Japanese influence as well as fusion cuisine, bringing the best of West and East to the menus.

According to a TravelDailyMedia report, the hotel boast a signature Japanese Tea Service during the afternoon. There is also a new destination bar focusing on Japanese whisky and also a selection of sake, premium spirits and crafted cocktails. The hotel will open soon!

Kettner’s Townhouse opens in London: a hotel with a history

Kettner’s Townhouse, London’s latest hotel gem, is now open for business. The new 33-room hotel is located in Soho and has a remarkable history.