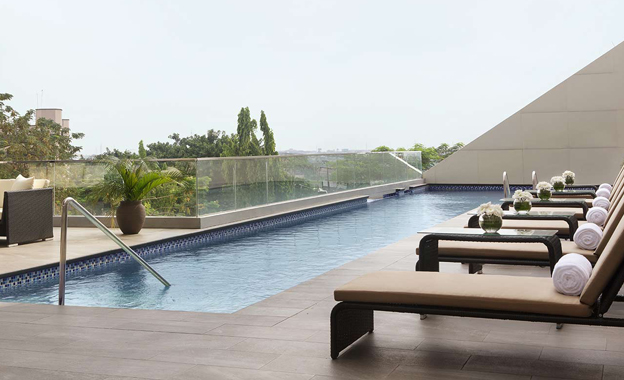 The hotel group has announced that it will open ten new hotels on the continent. If you are a fan of Radisson’s hotel concepts or are a member of their Radisson Rewards program, you will have more Radisson options on the continent in the near future.

Growth in Africa is a key item in Radisson’s new five-year plan, that aims to bring the company into the top 3 of largest hotel groups in the world. Breaking Travel News reports that the new hotels, that will add a total of 1,300 rooms to Africa’s most important business cities, are:

In Dubai, a new hotel opened its doors, that claims to be the first and only sports-themed hotel in town: The Park Inn by Radisson Dubai Motor City.

The Radisson Blu Hotel in Dakar has been elected ‘Best Business Hotel, Senegal, 2014’.