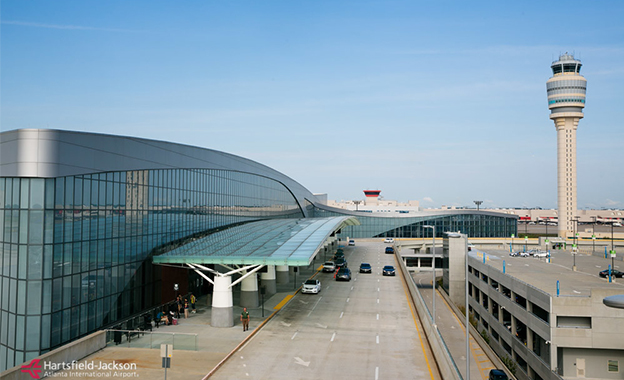 Atlanta’s Hartsfield-Jackson airport is the busiest passenger airport in the world – for the 21st year in a row. Every year, Atlanta’s airport has topped the list of the world’s busiest airports issued by Airports Council International.

In 2018, more than 107 million travelers passed through Hartsfield-Jackson, which was a 3.3 percent increase. TravelPulse reports that, according to the Airports Council International’s numbers, the global number of airline passengers has reached an estimated 8.8 billion in 2018, an increase of 6.4 percent over the previous year. The world’s airports accommodated almost 100 million aircraft movements in 2018.

Atlanta busiest airport in the world

The most travelled cross-border air route Kuala Lumpur to Singapore over 30,187 flights have been carried out. The next busiest route is Hong Kong-Taipei.