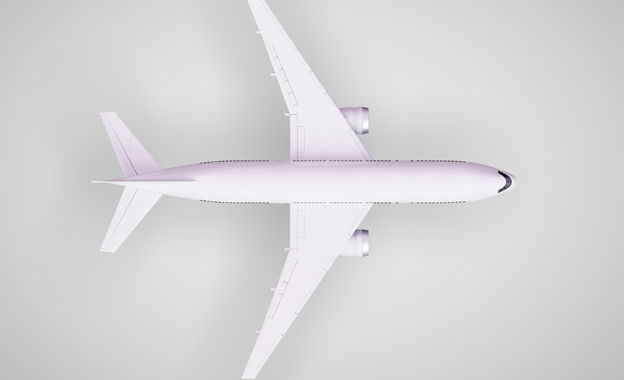 Shannon Airport (Ireland) has unveiled one of the world's largest model aircraft collections in the world. The airport’s latest attraction – a great way to pass time before boarding – consists of 2,300 diecast model aircraft.

Airport World reports that the model aircraft collection has been assembled over the past five decades by retired Limerick city man Michael Kelly (67). Kelly decided to locate the collection at Shannon as his infatuation with aircraft began there as a young boy. At the launch, the collector said: “Today is a dream come true. I fell in love with aircraft in the late 1950s, the first minute my dad brought me to Shannon Airport to spot aircraft as they landed and took off.”

The Westbury hotel in Dublin is the best business hotel chosen by the Business Destination 2013.

Geneva Airport is testing a luggage robot. Luggage robot ‘Leo’ can check-in, print off luggage tags and bring one or two suitcases into the terminal.

Travelodge: 20 more hotels in the UK

Budget hotel chain Travelodge is to open 20 new hotels in 2018, like the 395-room London City Travelodge in London’s financial district.