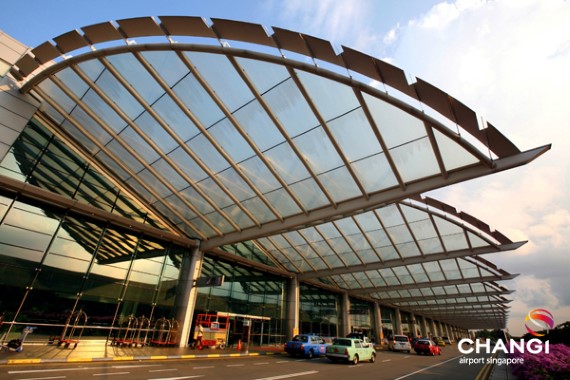 Changi Airport in Singapore has been voted the World's Best Airport by air travellers for the second year in a row. Amsterdam Schiphol Airport, one of the hubs of Air France KLM and home base of KLM, finished fifth place on this world’s list of best airports, which is a great achievement.

The World Airport Awards are the most prestigious accolades for the airport industry, voted by customers in the largest, annual global airport customer satisfaction survey. Changi Airport enjoyed double success at the Awards, also receiving the award as Best Airport for Leisure Amenities, an award that the airport received for its vast array of leisure and entertainment facilities

The World Airport Awards are based on 12.85 million customer nominations across 110 nationalities of air travellers, and included 410 airports worldwide. The survey evaluates customer satisfaction across 39 key performance indicators for airport service and product - from check-in, arrivals, transfers, shopping, security and immigration, through to departure at the gate.

This is the top-10 list of airports in the World Airport Awards survey.

New in Singapore: Sofitel So Singapore

Westin Singapore is located on levels 32 to 46 of Asia Square Tower Two at Marina View.

Sydney is world's most liveable city

Sydney, Australia is the world’s most liveable city, according to a PwC report.